Yesterday I was on the set of the latest Dizzee Rascal’s music video. I had a featured role of a Traffic Warden/Parking Attended.

The shooting took place on the Street Set of the Wimbledon Studios. I had worked there last year on a Trainline.com commercial, but we had been indoors. A train carriage had been set in a vast hangar which was drapped in green sheets (to add the scenery in post-production), and that was a pretty amazing sight already. But for this music video, we were taken outside, where there is an actual street – with houses, shops and a pub at the angle of an intersection – built for the purposes of filming films, series and other productions! I knew that such a thing existed, but I’d never seen it before!

It was a long shoot and we ran pretty late, so unfortunately,  some scenes had to be scrapped, and amongst them was one of my 2 scenes 😦

But it was a lot of fun, and although I was tired by the end, I really had a good time. I met a few new people and got to work with Rudy Valentino Grant, a friend I enjoyed working with in the past. And we were properly fed – oh, the food in Wimbledon Studios! A delight for the mouth! So much tasty choice! I probably ate more carbs in one meal than I usually do in a week (seriously, the different ways they cook potatoes are all so yummy, and I had to try all of them…)

Anyway, enough with the food!

The production team and crew were all very nice and friendly, and Dizzee Rascal was a very enjoyable company. Friendly and very sociable, he had several conversations with me, and with other members of the cast. I even got a hug from him at the end of the day when we were leaving! And he let me take a picture with him. 🙂 I took a few pictures of the set as well, but unfortunately, I won’t be able to post them until the music video is realeased (which is not for a couple of months, I believe).

A very good day anyway, and without revealing anything, I can tell you that the concept of the video is great.

Watch this place to see it when it comes out! 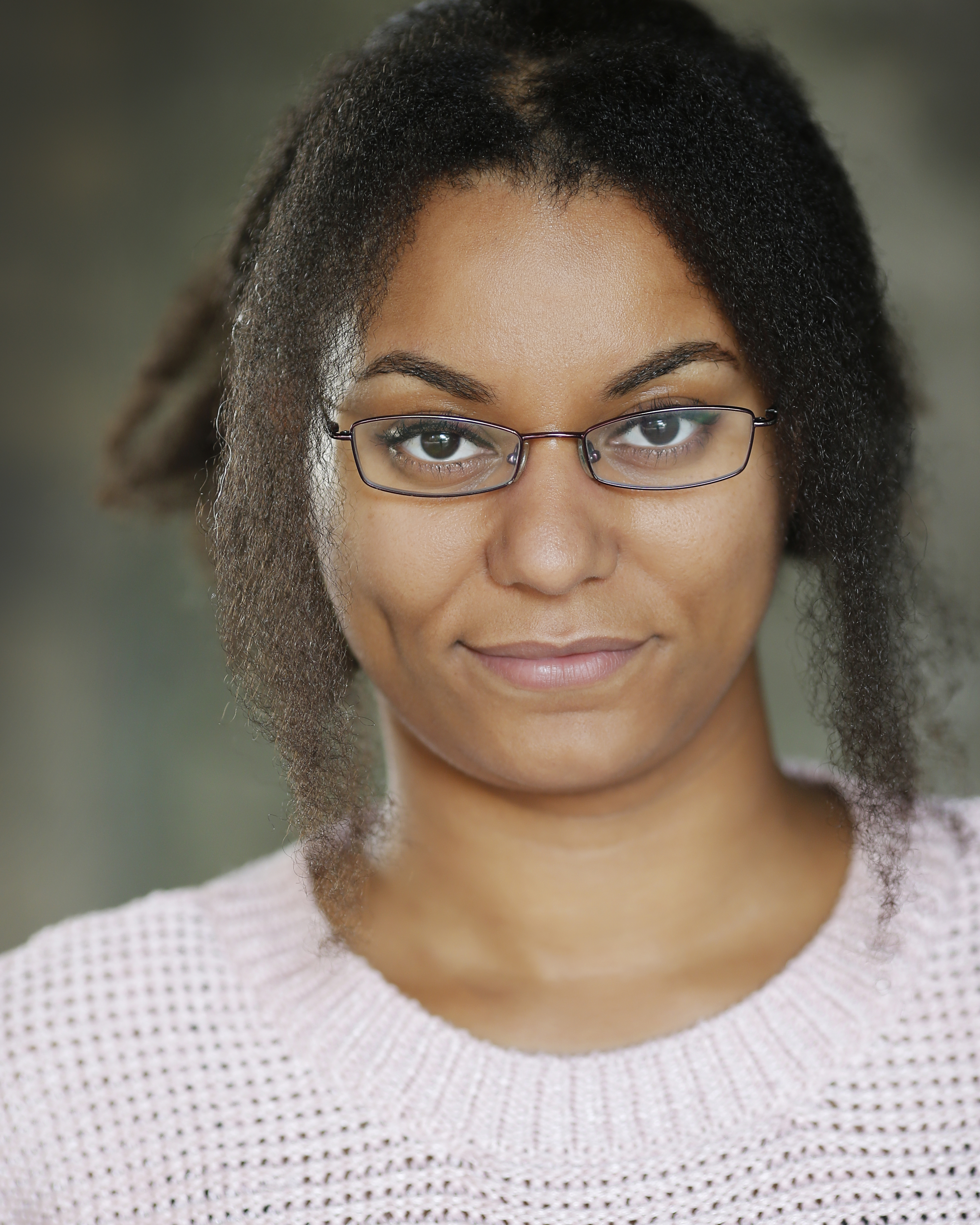 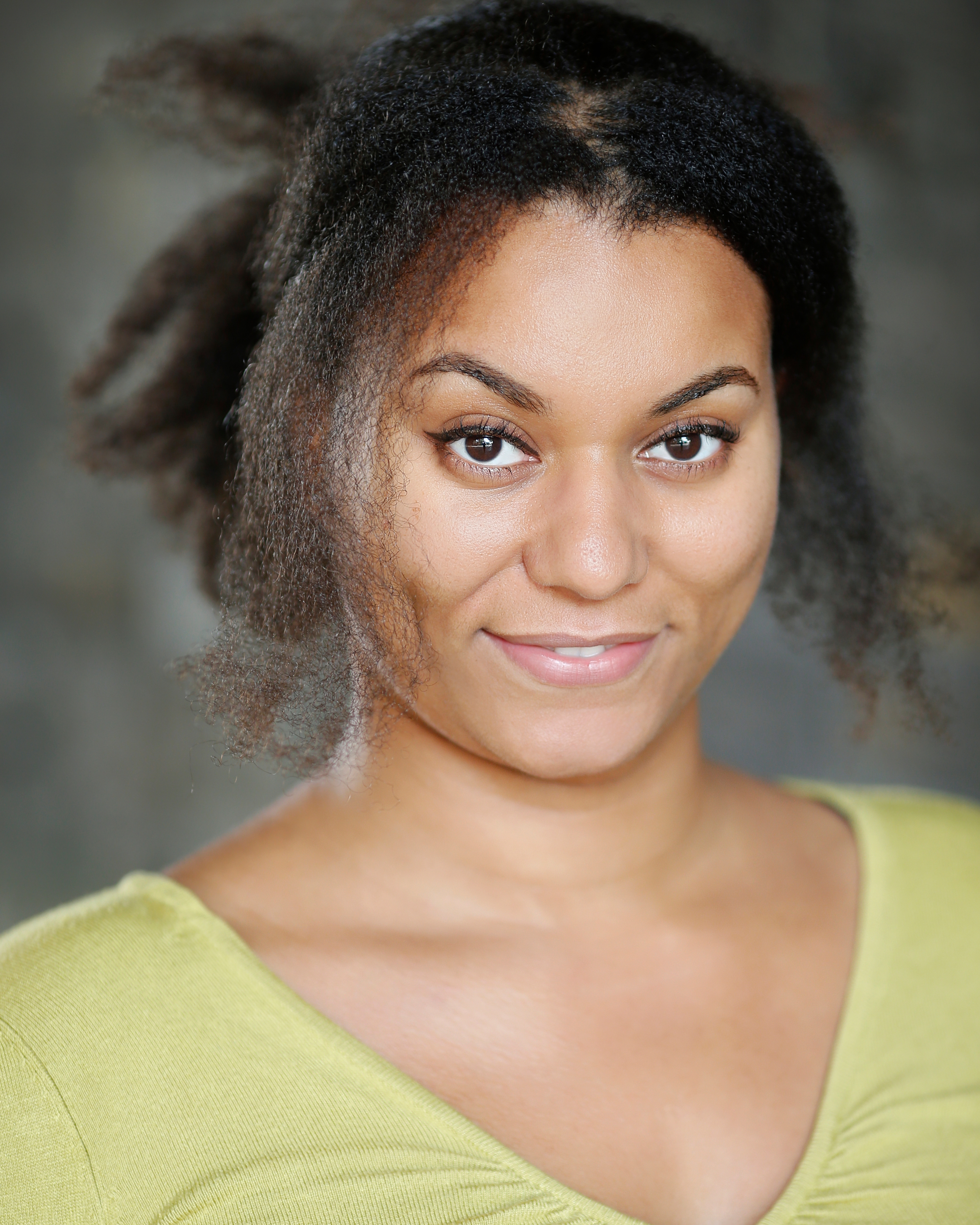